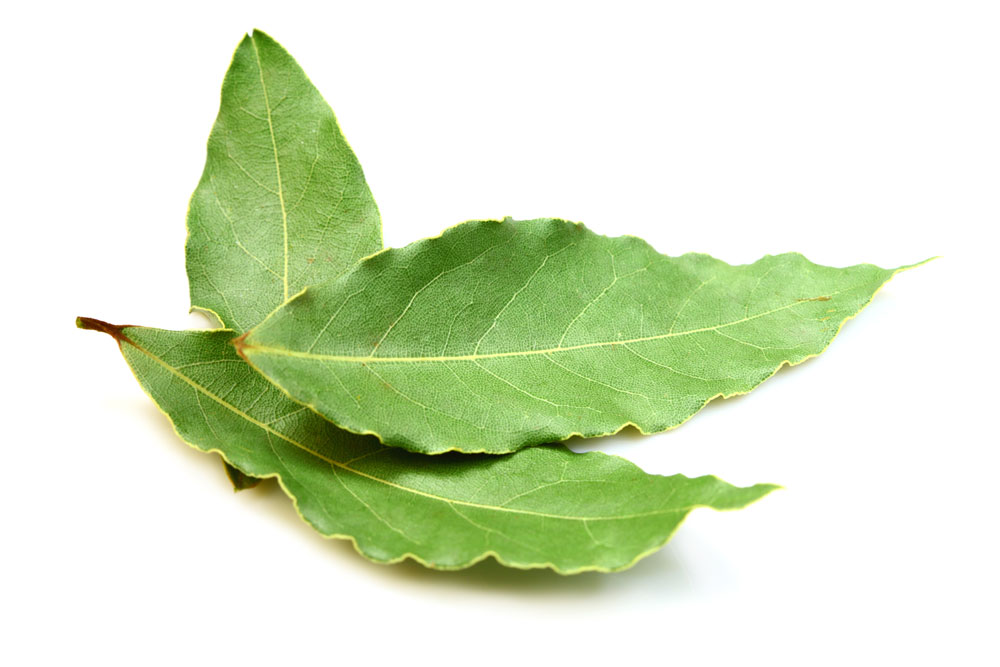 Botanical description: Small tree or shrub, up to 10 metres (33 feet) in height. It is an evergreen, with dense, pyramidal crown. The trunk is erect, smooth, sinuous and strongly branched. Young bark is green, mature bark blackish or brown; The wood is yellow, with erect, thick branches. The leaves, up to 20 cm long, are leathery, persistent, aromatic, The position is alternate, rarely opposite or verticillate; they have a glossy dark green upper side, the lower one paler opaque green. They are petiolate, elliptic-lanceolate with acute apex,. The edge is smooth and wavy. Dioecious plant (unisexual), with pedunculated, actinomorphic and tetramerous flowers of white-yellowish color; fragrant, grouped in umbels of 5-12 flowers at the base of the leaves. The male flower has 8 to 12 whorls of stamens, the female flower a superior ovary, one style, trifid stigma, and four sterile stamens. The fruits are ovoid drupes, blackish and aromatic, containing a single round seed, with two cotyledons rich in fatty acids, ripening between October and November. They remain on the plant throughout the winter, sometimes until late spring, and it is not difficult to see the new flowers, alongside the old drupes.

Chorological type: Steno-Mediterranean. Mediterranean types in the strict sense (whose distribution area does not go beyond the northern limit of diffusion of the olive trees).

Bloom Time(anthesis): from March to May.

Distribution in Italy: Originating from Asia Minor, today it is one of the characteristic plants of the Maquis.

Apollo’s tree: Laurel is an evergreen plant, not bending to the cycle of the seasons and to that period of apparent death typical of the winter months. Since the ancient times, it appeared as endowed with unchanging eternity, interpreted as the manifestation of the divine energies consecrated to the sun, and loaded with extraordinary symbolism, amplified by its beneficial properties and the distinctive brilliance of its leaves. It is no coincidence that the laurel, called “dàphne” (δάφνη) in ancient Greek, was considered sacred to the god Apollo. The myth tells that Apollo, son of Zeus and latona, the god of archery, the Sun, the arts, truth and prophecy, the medical arts and science, after killing the monstrous snake Python and taking possession of the sacred Delphi, in a dispute with Eros, the god of love, was hit by his golden arrow and fell in love with Dàphne, a beautiful and wild girl, lover of hunting and jealous keeper of her own virtue. She refused his love as if he were the worst of evils. And right when the god was about to hold her, the desperate prayers of the girl were granted and she was transformed into the plant we now call Laurel, forever young and heroically firm in the fulfillment of her will of perpetual purity. The god Apollo from that day on will take Daphne with him, forever: the laurel will surround the god’s head, his weapons, all his other manifestations and the same god will also be invoked by the name of Apollo Daphnephòros (laurel bearer). The Laurel will forever be the hierophany (sacred manifestation) of Apollo, as much as the Delphic Tripod or the voice of its prophetess, the Pythia. The winners of the sacred agons of Delphi (Pythian Games: musical, athletic and poetic competitions in honor of Apollo) will be crowned with laurel wreaths cut from a tree in the Vale of Tempe in memory of Dàphne. The symbol of Kroton itself, the Delphic Tripod, represents the association of the city to the god Apollo, as is the Laurel.

Cult statue of the god Apollo, seated on the throne inside the temple of Delphi, symbolized by four Doric columns supporting the epistyle. Apollo has almost all the symbols associated with him: he holds a laurel branch in his left hand, the bow and the quiver hang on the wall and on the threshold of the temple there is the sacred tripod flanked by the Omphalòs (navel or center of the world) – detail from the Attic red figure volute crater, attributed to the Kleophon Painter, coming from Tomb 57C of Valle Pega (430 BC). Ferrara, Archaeological Museum – Palazzo Constabili.